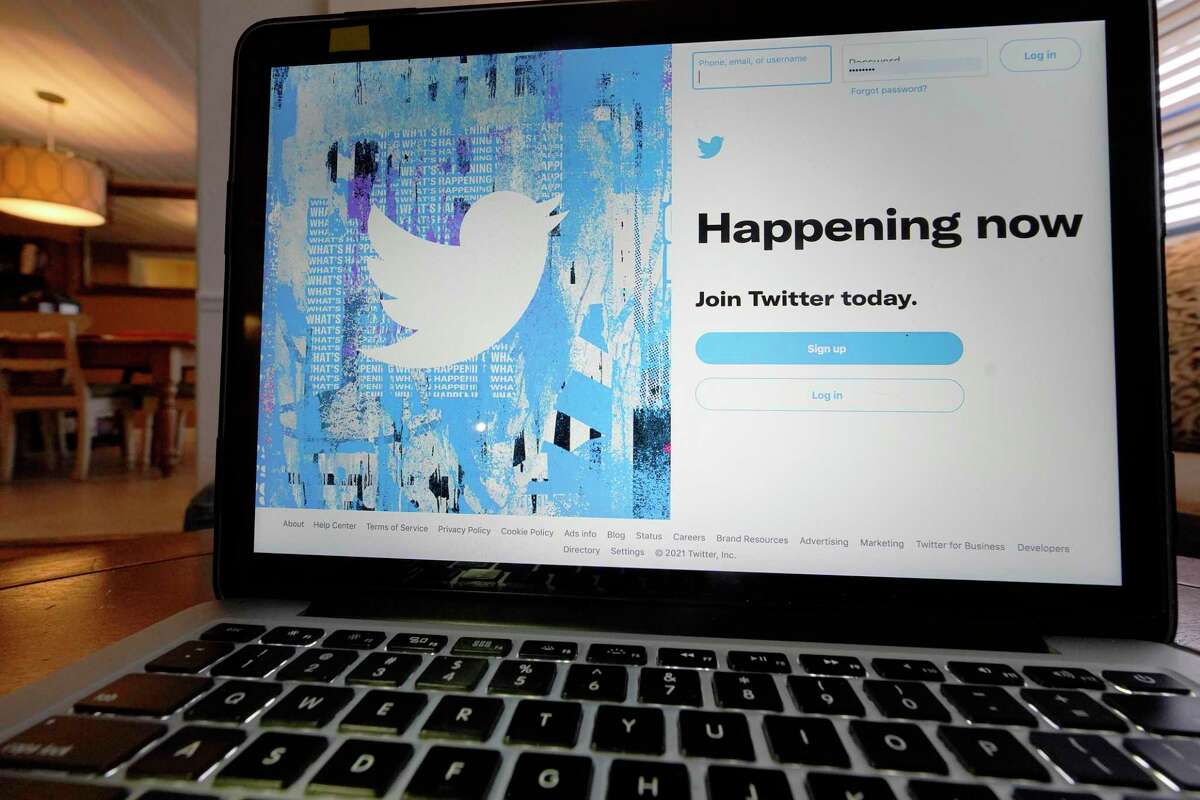 This column first appeared in the San Francisco Chronicle on July 13, 2021.

For the practice of journalism, these should be the best of times. Reporters have instant, screen-top access to informational treasure, can link to anybody interested in what they’re doing and can speak to a worldwide audience: Vast reach, unencumbered exchange, the promise of factual mastery and expressive freedom.

But instead of a Promised Land, our global networks of social media have spawned a communicative culture in which speech is punished and speakers are excoriated, where facts are garbled and deliberate falsity is rife, where postings are monitored, stored and weaponized against their authors.

Instead of wandering a garden where reporting and comment flourish within unparalleled informational riches, today’s reporters roam a badlands, bleak and censorious. They are whipsawed between pressure to join a constant online conversation about daily happenings, which burnishes their public standing and that of the news organizations they work for, and the risk that they’ll pick a wrong word or an unsavory thought and incite mob anger.

And professional reprisal. Take The Washington Post staffer who tweeted out a reminder that pro basketball superstar Kobe Bryant, who had just died in a helicopter crash, had settled a rape allegation in 2003; her tweet infuriated grieving fans, and the Post suspended her because she had “undermined the work of her colleagues.” Or the Associated Press reporter in Arizona who tweeted criticism of the language used to describe Israeli actions, and who was assailed for pro-Palestinian protests in college. The AP fired her. Or the New York Times editor who, after watching live coverage of Joe Biden landing outside Washington before his inauguration, tweeted, “I have chills.” She was denounced for pro-Biden sympathies, and the Times let her go.

It’s nasty out there, in what Columbia journalism Professor Bill Grueskin aptly describes as “this new age of Google-twitchy trolls hunting for pretexts to put newsrooms on the defensive while blowing up reporters’ careers.”

Direction from news organizations is little help. The AP counsels “avoiding expressions of opinion on contentious issues.” The Times tells its staff to “avoid posting anything on social media that damages our reputation for neutrality and fairness.” USA Today’s instructions are to post nothing “that could compromise the company’s reputation as a trusted source of news and information.”

These policies may give news bosses cover when they sack reporters to appease online rabble, but they don’t help their staffs make sound editing decisions so they don’t either wreck their careers or deny themselves access to some of the most influential communications media of the day.

The fact is, social media are a different discursive world from the venues journalists usually inhabit; the native tongue is different. In the news world reporters must be measured and careful, swallowing hunches and soft-pedaling preferences, sticking to facts and restraining the impulse to blurt out what might actually be going on. On Twitter, it’s not the facts that communicants care about but their meanings; insight and perspective are what create success. People wrangle not over what happened but over what matters and why.

So social media discourse is different, but then the language of journalism has always been shaped by the channels it uses. When the telegraph offered immense, ideologically diverse audiences, colorful partisan polemics were elbowed aside by the terse, so-called objective voice. When photography took over tabloid front pages later in the 19th century to sustain a big city strategy built on street sales, sensationalism reigned, and prose became lurid. The late 20th century emergence of glossy city magazines and the alternative press invited a New Journalism that licensed reporters to get personal and make generous use of literary techniques.

Journalism has adapted to new opportunities in the past, and can thrive amid social media, though it will require care. Online speculation that impairs the reporter’s ability to report — by deterring sources from talking to them, for instance — is problematic. But if journalism’s future means punishing journalists who use the most powerful media of the day, then journalism has no future. The candor, personal expression and immediacy that nourish social media can be a boon to the credibility of reporters, if they’re coached on using those channels without losing their souls in glib chatter.

The challenge is to enable journalism to flourish while preserving what makes it unique and irreplaceable among the ways we learn about contemporary realities. Amid an unrelenting flood of messaging created and calibrated for private gain, journalists stand alone in offering fact-based narratives that aim not to sell or to persuade, but to illuminate, for public benefit. Social media can bolster that core mission — if we’re wise enough to work out how.

Name the mass shooters, run photos of their victims: The cost of media restraint is too high

Britain mulls protecting leakers. The US must do the same.