This column was published in the San Francisco Chronicle, June 17, 2021.

Press advocates are practically aglow since President Biden recently pronounced a personal commitment to keeping government hands off journalists under all but the most exceptional circumstances. Squeezing reporters for their records, Biden said, is “simply, simply wrong,” a welcome sentiment after the anti-media belligerence of the Trump years. 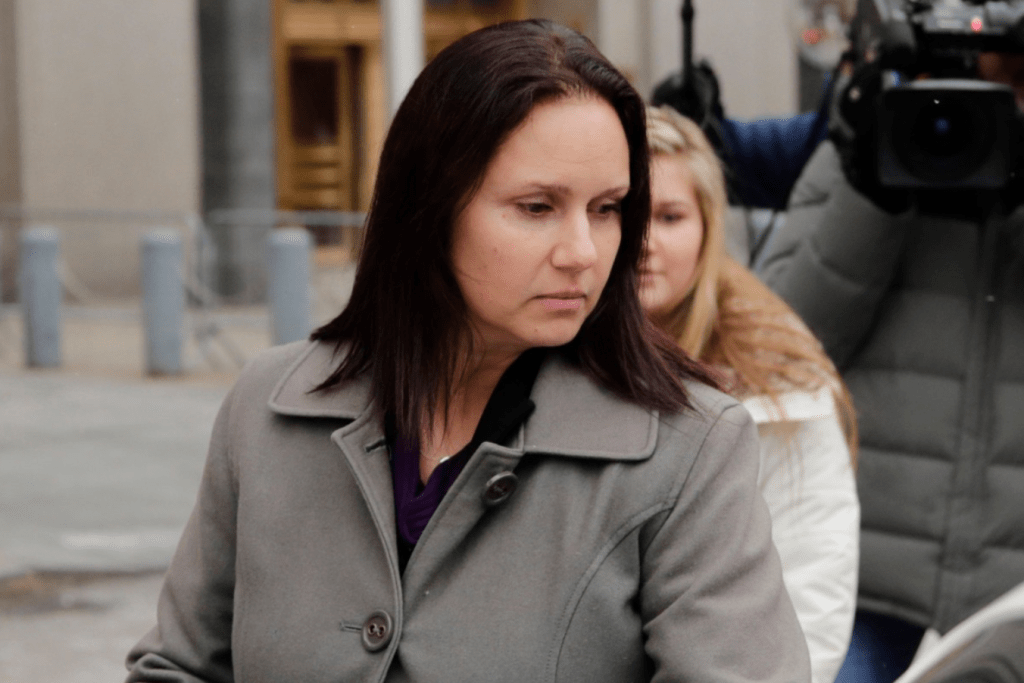 Attorney General Merrick Garland met with media executives on Monday, and peace is in the air.

Good news for reporters. Not such good news for their sources, about whom not a word has been spoken.

Whatever their differences, one issue has united every presidency since George W. Bush’s — unrelenting pursuit of whistleblowers, regardless of the seriousness of the criminality they expose and the benefits their leaks confer on the rest of us. Trump’s apparatchiks far out-distanced even the anti-leak zealots of the Obama administration — no small accomplishment, since Obama’s people had opened twice the leak prosecutions of all of their predecessors combined and imprisoned at least nine leakers.

In November 2017 Trump Attorney General William Sessions bragged that leak investigations had “exploded,” tripling the cases under Obama. All told, Trump-era agencies referred 334 cases for criminal investigation, a record driven by anxiety over threatening disclosures about dealings with Russia.

The latest controversy involves Trump Justice Department seizure of records from reporters for The New York Times, CNN and The Washington Post to learn who told them about Russia contacts during the 2016 campaign. Investigators demanded that Google turn over Times reporters’ Gmail records, which Google refused. (It later emerged that Apple Inc. had been subpoenaed to furnish email records of a dozen people associated with the House Intelligence Committee, including two members of Congress.)

When these aggressive moves came to light a furor ensued, and Biden restated the low-touch policy of the Obama Justice Department: Reporters are to be left alone except when national security needs are urgent and investigators have no ready alternatives.

And that’s fine with the media, whose concerns are confined to preserving their immunities within the news ecosystem — not using their institutional clout to protect the people they, and the rest of us, depend on for the most sensitive, and most illuminating, reporting.

Sadly, Indications are that it’s still open season on whistleblowers. The Biden administration has resisted pleas that it commute the egregious sentence of five-plus years imposed on Reality Winner, the National Security Agency ex-contractor who disclosed NSA findings about Russian penetration of U.S. elections systems in 2016. And the administration persists in trying to extradite Wikileaks founder Julian Assange, imprisoned for two years in Britain, the latest round in an unprecedented decade-long confinement for exposing U.S. war crimes and diplomatic embarrassments.

Fact is, keeping newsrooms off-limits to investigators doesn’t do sources much good. None of the whistleblowers prosecuted for leaking under the Obama or Trump administrations were convicted because reporters talked. Indeed, only one journalist even came under serious prosecutorial pressure, the ex-New York Times Pulitzer winner James Risen. He stood firm, but the person named as his source was convicted anyway and spent more than two years behind bars.

Otherwise, reporters haven’t given testimony not because they refused, but because they weren’t needed. It’s their sources, as much as ever, who remain at the mercy of prosecutorial whim and surveillance technology. And they risk a great deal.

Chelsea Manning, source of Wikileak’s disclosures involving Afghanistan and Iraq, served seven years and then was locked up for another 13 months for refusing to testify against Assange. Edward Snowden exposed a mammoth NSA data capture of hundreds of millions of domestic phone calls that was ruled illegal and unconstitutional. He was indicted in 2013 and remains exiled in Russia. The Biden administration still wants to try him.

The media’s success in keeping reporters free from government bullying strengthens the idea that expressive freedom is an occupational privilege, not a basic right. It needs to be both.

James Madison’s original draft of the First Amendment makes that unity explicit: “The people shall not be deprived or abridged of their right to speak, to write, or to publish their sentiments; and the freedom of the press, as one of the great bulwarks of liberty, shall be inviolable.” Madison understood those two parts — the people’s right to speak and the press’s freedom to publish — as indivisible.

By focusing narrowly on their own self-interest, the media remain too willing to forget that.

Britain mulls protecting leakers. The US must do the same.