Comment, Analysis and Provocations from Edward Wasserman Journalist and Professor

Name the mass shooters, run photos of their victims: The cost of media restraint is too high

Originally published in the San Francisco Chronicle, May 6, 2022 “An earth-shattering moment for a Supreme Court already on the brink,” read the headline on

What I write about

In my work for the news media, I am mainly interested in media rights and wrongs, journalism standards, fairness and bias, institutional pressures on ethical choice, the role of the media in civic life, alternative revenue models, and the impact of technology on society and culture. 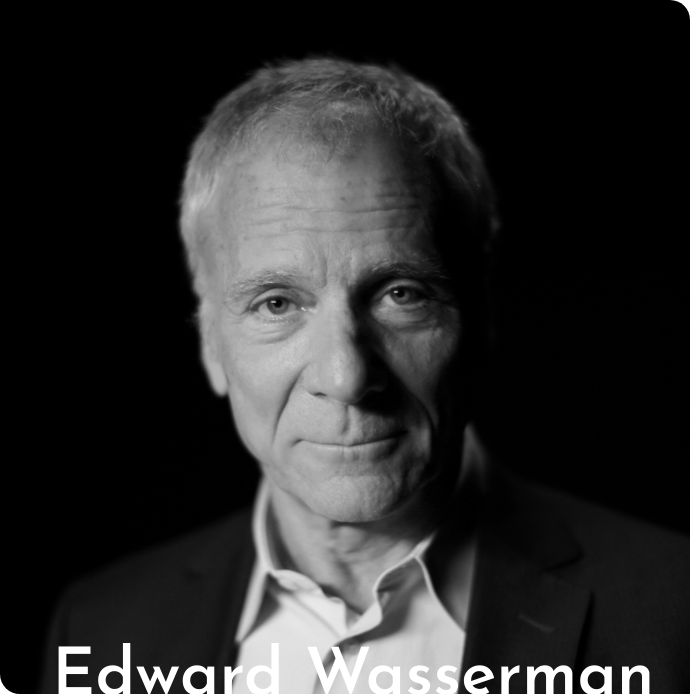 Writer, commentator, and media ethicist Edward Wasserman writes and speaks widely on matters related to journalistic rights and wrongs, technological change, and media ownership and control. He is a professor of journalism and former dean of the Graduate School of Journalism at the University of California, Berkeley.

Ed was named to head Berkeley Journalism in 2013 and served as dean until 2020. Previously, he held the Knight Foundation chair in journalism ethics at Washington and Lee University in Virginia, home of the country’s first undergraduate journalism program, for 10 years. There he hosted twice-yearly ethics institutes featuring leading journalists from throughout the U.S. and created a program around coverage of poverty. His academic specialties include plagiarism, source relations, whistleblowing, confidentiality, and conflict of interest. He has spoken to professional and academic groups throughout the United States and in Argentina, Brazil, Canada, China, Great Britain, India, the Netherlands, Sweden, and Qatar.

From 2001 to 2016 Ed wrote a biweekly column on the media that was distributed by the McClatchy-Tribune News Service and published in leading newspapers nationwide. He serves on the boards of the Journal of Media Ethics and the San Francisco-based First Amendment Coalition and was a member of the executive board of the Association for Practical and Professional Ethics (APPE.) Other memberships include the Organization of News Ombudsmen, the Online News Association, and the Association for Education in Journalism and Mass Communication.

Before joining the faculty of W&L in 2003, Wasserman had a career in journalism that began in 1972. He worked for news organizations in Maryland, Wyoming, Florida, and New York. Among other positions, he was CEO and editor in chief of American Lawyer Media’s Miami-based Daily Business Review newspaper chain, winner of the Gerald Loeb award for excellence in business reporting; executive business editor of The Miami Herald; city editor of The Casper (Wyo.) Star-Tribune, and editorial director of Primedia’s 140-publication Media Central division in New York. 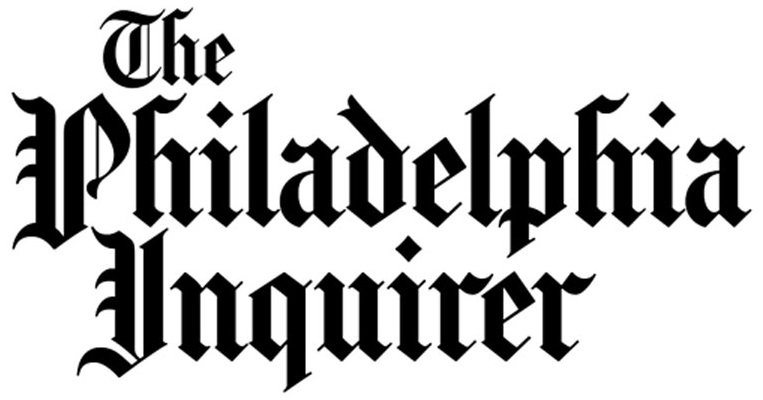 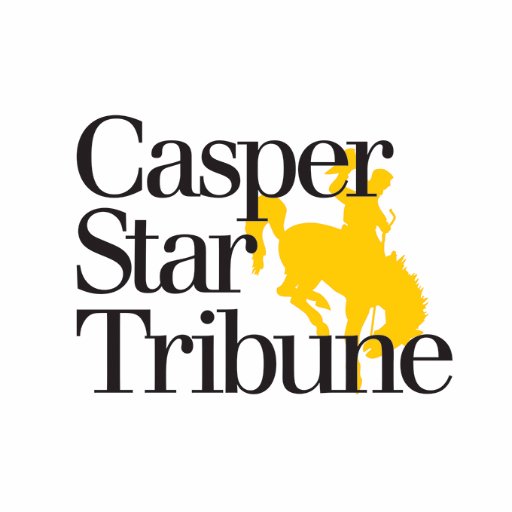 Browse my back pages

So much was impressive about Serial that I’m reluctant to point out some of the intractable ethical problems on which the sensational podcast, which explored over 12 weeks the 1999 murder of a Baltimore teenager, was built. But since Serial’s spectacular success is bound to inspire imitators, and the people

Raymond Hérisse never made it to his hangover. It was waiting for him, the sour remnant of all the Hennessy he’d been imbibing early the morning of May 30, 2011. But he was still drunk that Memorial Day when he was shot to death at the wheel of his borrowed

The media’s helping hand in enabling the Trump electoral win

Published in The San Francisco Chronicle, Dec. 14, 2016 The news media have assigned themselves a generous role in getting Donald J. Trump elected, which by my count would be the third time this century that press failure produced what many people, myself included, regard as a civic calamity. This

Did the story on Aziz Ansari’s awful date cross the journalistic line?

This column originally appeared in The San Francisco Chronicle, Jan. 30, 2018. The story on Babe.net, an online news site styled for hip young women, was long and lurid. Its title: “I went on a date with Aziz Ansari. It turned out to be the worst night of my life.”

Julian Assange and the woeful state of whistle-blowers

This column originally appeared in The New York Times, April 26, 2019 Credit…Illustration by Adam Maida; Photographs by aaaaimages and Boris Roessler/picture alliance, via Getty Images To the journalism mainstream, Julian Assange, newly imprisoned founder of WikiLeaks, is less a hero than a conundrum. True, he was midwife to some